Reaching for the Stars

The boy, about 10, was clearly excited.  He was walking in front of us, alongside his father, as we entered the exhibit on space travel at the Smithsonian’s Air and Space Museum. My husband and I, and our son Jake, were vacationing in DC and we were taking in the most popular sites. 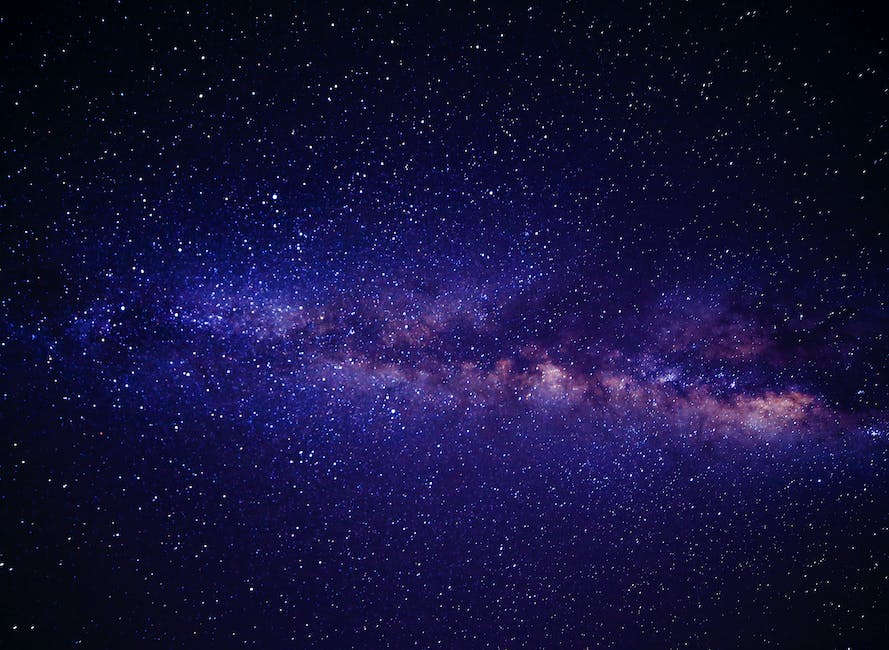 The Air and Space Museum is chock full of the stuff that dreams are made of.  Actual airplanes, missiles, rockets, and space shuttles hang from the ceiling or are installed so you can peek, or even step inside them.  A piece of Moon rock is right there to touch.  The walls are lined with stories of the innovative and the brave, with names like Wright and Lindbergh, Earhart and Hughes, Armstrong, Yeager, Ride, and Musgrave.  The museum inspires us that regular people can do incredible and amazing things!

“Dad, Dad, Dad,” the boy was hurrying to catch up to his father.

I could hear the awe in his young voice and I watched as he lifted his head, and eyes, to take in all that was before us.

“Do you need to be smart to go into space, Dad?” the boy asked, with a hesitance in his voice, as his wide eyes continued to take in the exhibit around us.

“Oh you don’t just have to be smart,” the dad replied, a bit too matter-of-factly.  “Smart isn’t enough. To go to space, you have to be an actual genius.”

The dad put a punch on the word genius that made it sound fantastical or mythological.  He might as well have said, “to go to space, you need to be a wizard, or a unicorn.” I heard it and the boy heard it, that this opportunity was out of reach for all but a select and unusual few.  Maybe without realizing it, the dad had said to his son, “This is not for you,” loud and clear.

I watched from behind as the the boy exhaled and his shoulders fell. He continued to move through the exhibit, but without that pep in his step.  The dad didn’t seem to notice as his son’s dreams evaporated into the air around us.

I regret that I didn’t speak up.  If I could have a do over, I would talk to the boy, and tell him that the road to space can have many different paths. I would share that the earliest astronauts were military pilots, so the US Air Force and Navy are still possible pathways to NASA.  I’d tell him that many modern astronauts are also engineers, scientists, doctors, and teachers, and that while NASA does want all nonmilitary applicants to have a Bachelors degree, nowhere is there mention of an IQ requirement.  I would also tell the boy about private companies making a bid for space, like Elon Musk’s SpaceX.

To get to space, the boy will need to work hard, of course. He will need to apply himself in school and take rigorous classes.  He’ll need to stay in top physical shape and work to be highly educated in his chosen field.  And he’ll need to be gritty and brave.  But the word genius is not on the list of prerequisites.

So I would tell the kid, and all kids, to dream big – – space is within reach.

Later that same day,  Joe, Jake, and I  were taking in an exhibit about the prospects for a manned research mission to Mars.

The displays talked about inflatable habitats and years and years in space, plus the challenges of surviving an environment with no accessible water, no fuel, no oxygen, and almost no atmosphere.

“Yikes,” I thought, “who, in their right mind, would ever sign up for that?”

Jake spoke up, unsolicited.  “If I ever have the chance to go to Mars, I am definitely going.”

I looked at my 19 year old son in disbelief, as we stood next to an exhibit about dust devils on the surface of Mars.  Dust devils are small tornadoes, made of dust and debris, and on the inhospitable planet, they are everywhere!

“Really?,” I asked, honestly dumbfounded. “You would go to Mars?  MARS!?” I pointed at the continuous loop video showing  a cluster of intense whirlwinds, tearing across the surface of the red planet.

“Of course I would go,” his face was dead serious.  “It would be the chance of a lifetime.”

I realized then, that while raising Jake, Joe and I had managed to give our son exactly what that other parent had quickly denied to his: a belief in his own ability and a belief in the amazing possibilities of this world, and others.

So Jake will continue to dream big and his dreams will be shaped, as they should be, by his view of this world and not by mine.  If it turns out that space travel is in his future, I will fake a smile and encourage him.

I will keep to myself that when I told him, as a child, to reach for the stars, I meant it figuratively, and not literally.

So please encourage the young people in your life to dream big too.  After all, it’s a big world, I mean universe, with endless possibilities for them to explore.

Postscript:  Joe always reads my posts before I publish them here. After reading this one, he looked at me seriously and said,  “I hate to tell you this, but if I was given the opportunity, I would absolutely go too.”

So please visit me, friends, right here on Earth, after my family leaves me to move to Mars!  In New Jersey, things may not be perfect, but so far, at least there are no dust devils!

If you enjoy RoofTop’s Blog, please consider “following” Lisa and RoofTop by email.  Simply add your email address in the box at the top right of this page and click the “follow” button.  You will  be notified by email whenever Lisa has a new post.

RoofTop also LOVES comments, so share what you think!

Lisa has two active blogs on Wordpress. Views from the RoofTop started as a blog space to share about crafting and using repurposed materials to make useful housewares and about my craft shop's mascot, RoofTop Chalie, the repurposed racing greyhound. It has evolved into a space to also share about the things in life that intrigue and inspire me. GAMES GAMES GAMES started because people asked Lisa to share many of the silly and fun games that are staples at her holiday parties.
View all posts by Lisa →
This entry was posted in Uncategorized and tagged education, family, inspiration, science, technology. Bookmark the permalink.

4 Responses to Reaching for the Stars